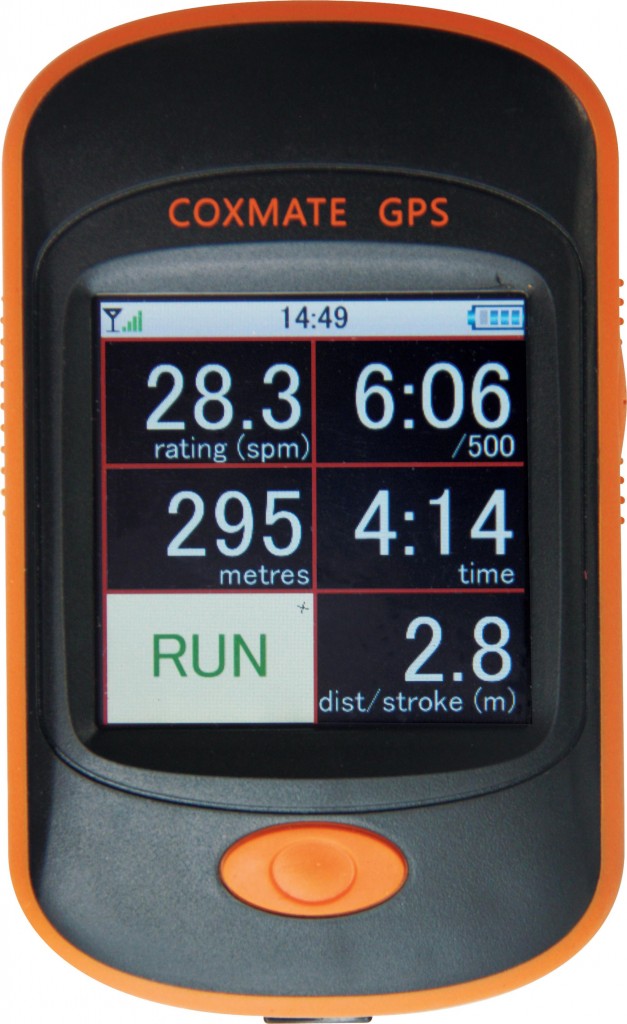 I’ll be the first to admit I’m not a huge gadget-lover. I’ve never been the one to go for the latest bit of tech, and have shown little interest in those digital computer thingies – whatever they are – hanging from the necks of coaches and coxes.

So when along came Rowperfect said I could borrow their new GPS offering – the Coxmate – I was curious but not overly excited to have a go with it. For those fellow Luddites among you who have no idea what this is, it is a mini sports computer, customised for rowing, that uses GPS to give you information such as boat speed, stroke rate, time, distance and distance per stroke. It’s the size of a small-but-chunky mobile phone.

If used in conjunction with certain chest straps it displays your heart rate, too, though my elderly analogue Polar was not supported by it. You can buy a compatible chest strap for an additional £42. Importantly, it connects with software that gives you read-outs of all the information you’ve collected during the outing. It fits a standard stroke coach mount and you can put it on a suction mount and attach it anywhere in the boat.

So, how was it? Well, I  was surprised to find how easy the touchscreen was to use. It was clear, with nicely designed icons, and was super-easy to navigate. Once on the water, I found it easy to read as the screen is, helpfully, extremely bright, so even a quick glance is enough. I did encounter some difficulties resetting it during the outings, which involved tapping the screen several times – this didn’t always seem to work for me, but as I am a technical dullard this was, I’m quite sure, entirely my fault. I also had a few teething problems connecting it to my computer afterwards, but Rowperfect were very helpful.

The more I used it, the more I found I was hungry for the information. We are, of course, just heading into regatta season and rowing in different line-ups, so I found it really interesting to know how fast we were going and what our coverage actually was. Puddles, let’s face it, whilst less prosaic, are not wholly reliable as an indicator of speed. I can see that if you were in a more organised training regime than I am, it could provide invaluable feedback on what (and who) worked in the boat, plus the tools to analyse it afterwards.

It’s worth saying that – in my experience at least – the information isn’t 100% perfect. There seemed to be occasional fluctuations in some of the distance-per-stroke readings that didn’t entirely make sense. Again, that could be me misreading the information, and unless you’re all about the 1/100 seconds, I suspect it doesn’t make that much difference.

And what about the cost? Well, it’s £229.99, going down to just over £200/unit if you club together with other people and buy five. Although considerably cheaper than the Speedcoach GPS model, for a distinctly average club rower like me it’s still a bit steep. For anyone serious about their rowing who is eager for facts – or if you happen to have a handy £200 going free – it’s definitely worth saving up for. 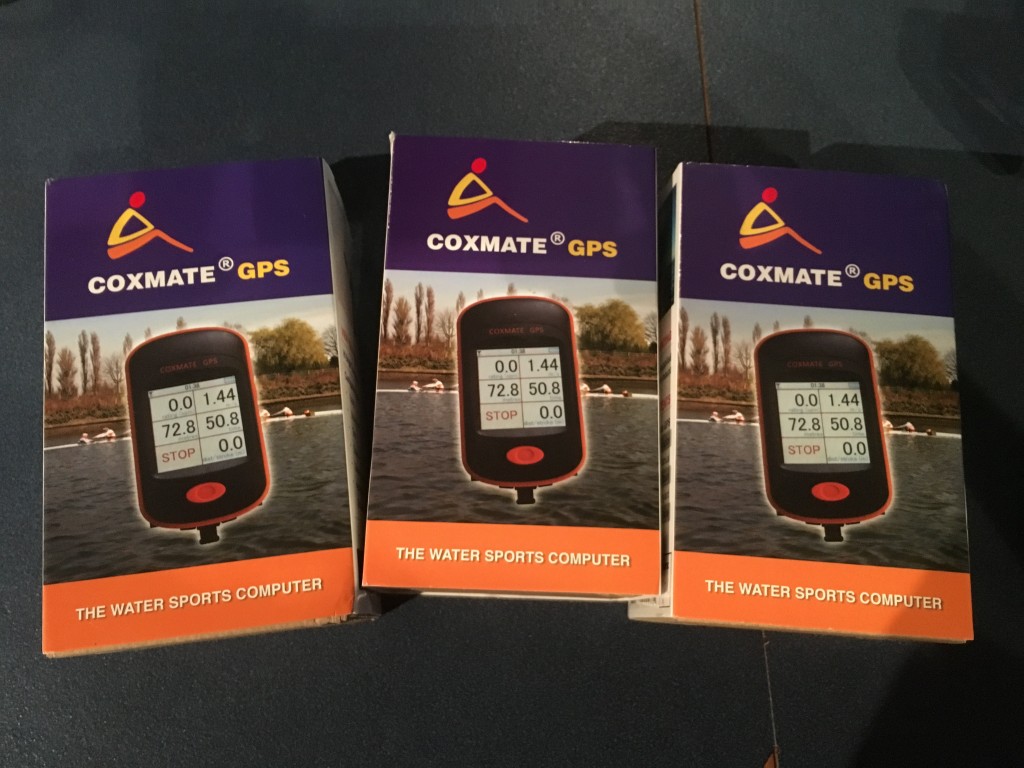