How the POWERbreathe muscle trainer has helped my rowing 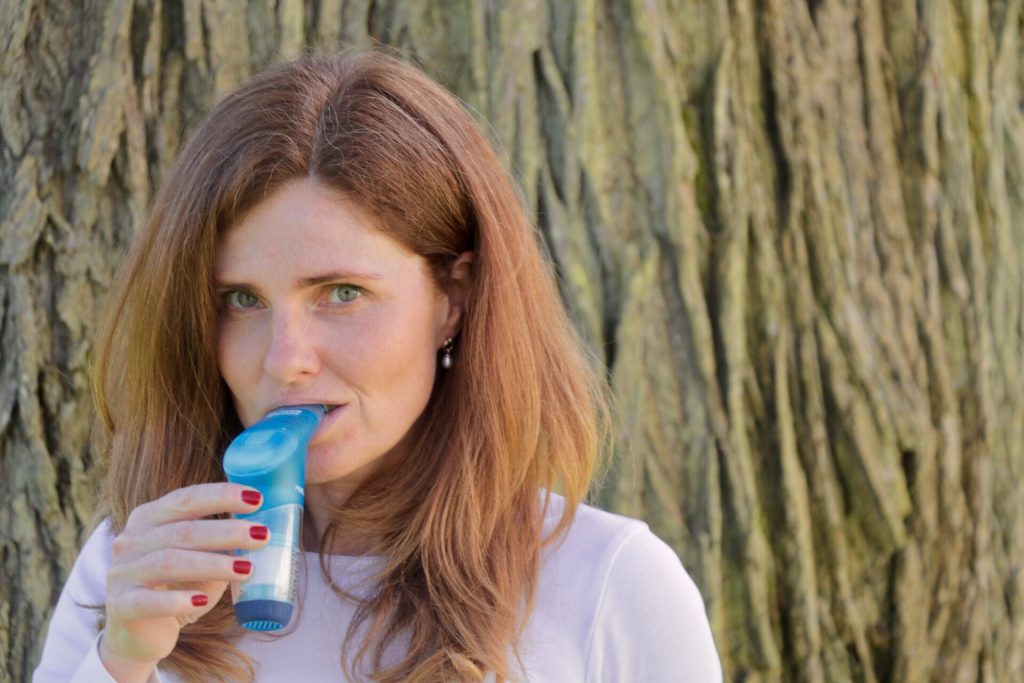 Curled up in the foetal position at the end of my first erg sprint of the season, rocking back and forth and whimpering gently, I genuinely thought I might have done my lungs some serious damage. They were burning so much I was convinced I’d ripped them and the pain took forever to subside. It was horrible. But help was at hand. After I’d moaned about it on Twitter, a rowing friend put me on to the POWERbreathe which he promised would help.

The POWERbreathe is a little device that provides resistance training for your diaphragm and intercostal muscles. You breathe through it 30 times, twice a day, and it claims it’ll strengthen your breathing muscles and improve your endurance. This is what the website has to say about it:

I can’t deny I was pretty sceptical. It all seemed a bit too good to be true, but the prospect of that lung-burning, metal-tasting sensation in every race of the season was enough to convince me to try it out. The people at POWERbreathe recommended I try the POWERbreathe Plus (the medium resistance one) and kindly gave me one to try. So for the past six weeks I’ve been diligently breathing through this device twice a day.

And the amazing thing is it works. I thought at first I was imagining it. When we sprinted in training sessions and my lungs seemed OK, I thought it was because we weren’t in a race situation. And when we raced at Evesham, I assumed the improvement in my lung function was down to the fact that I was steering (if that’s what you’d call my disastrous attempts to get us down the course) so not able to put 100% effort into the stroke.

But it was well and truly put to the test this weekend when we raced flat out in one of the hardest-fought races of my life. Sure, I did a bit of coughing later and my lungs felt stretched. But there was none of the pain, none of the metallic taste in my mouth and, equally importantly, I didn’t go through that terrible phase early on in the race when you start to fear your lungs just aren’t big enough for all the air.

So I’m a convert and I highly recommend it. Yes, it’s a bit of a chore to use it twice a day, but it’s so worth it for the result.

The POWERbreathe Plus costs £49.99 and is available in a range of colours from POWERbreathe.

Note: the POWERbreathe was given to me for review purposes but I received no payment for this post and my view is honest and independent, as always.