The Myprotein Fitness Awards – Girl on the River needs your votes! 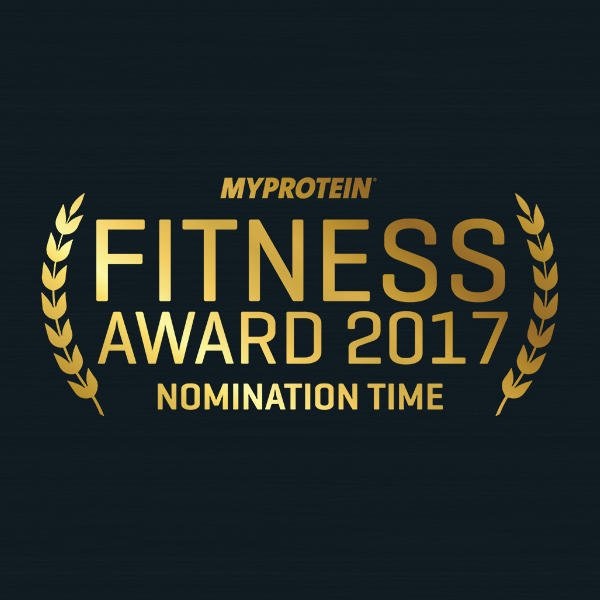 It’s awards season already and having sworn I wouldn’t enter any this year, I seem to have found myself entering The Myprotein Fitness Awards, just because I could. Which is why I’m unashamedly (OK, a bit ashamedly) on the hunt for your votes. I’ve entered the endurance category, which they describe as “running, cycling, swimming, etc.” As a rower I’m obviously the “etc.” and it would be pretty great to get a rowing blog out there again, taking rowing out from the “etc.” category into the mainstream. It was such a thrill, when you got me into the final of the UK Blog Awards last year, to represent rowing in the finals.

It’s ludicrously easy. You go to this page HERE. Scroll down until you see a table with categories including Fitness and Endurance. Put the link to Girl on the River – https://girlontheriver.com/ – into the box marked Endurance Vote 1 or Endurance Vote 2. You can choose to vote for other blogs in other categories, or not – it’s totally up to you. Then click “Enter” and you’re done. No registering, nothing. Boom.

I’m not going to labour the point as I’ve already taken up enough of your time on it. Each time you guys have voted for me in the past it’s meant so much to me – you’re the best! By the way, you have until 3rd December to vote – mwah!