Wow, what a lot can happen in six months… When I last posted, in early February, I was about to have surgery for primary breast cancer, and at the time I thought that would be it. After a few weeks of recovery I’d be back on the river and life would return to normal.

But life doesn’t really work like that, does it? When the results of the biopsy came back it transpired that I did have some invasive cancer after all, and a pretty aggressive kind (mercifully not in my lymph nodes), so my medical team recommended four months of chemo, followed by a year of immunotherapy injections. So that’s exactly what’s been going on since then. 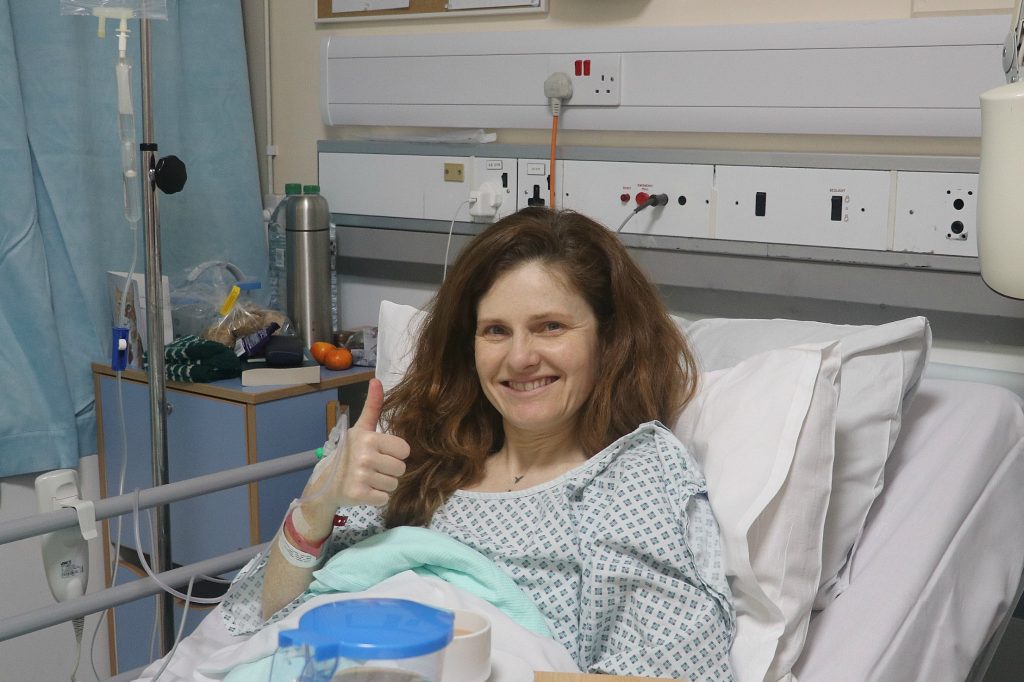 My recovery from the mastectomy was, happily, pretty swift and straightforward. The brilliant NHS provided physio, starting nine days after my op, and with the physiotherapist’s guidance I managed to get back on the erg (very, very gently!) and even back on the river (again, gently) by early April. I did lots of walking and felt like my fitness was starting to return by the time I started chemo. 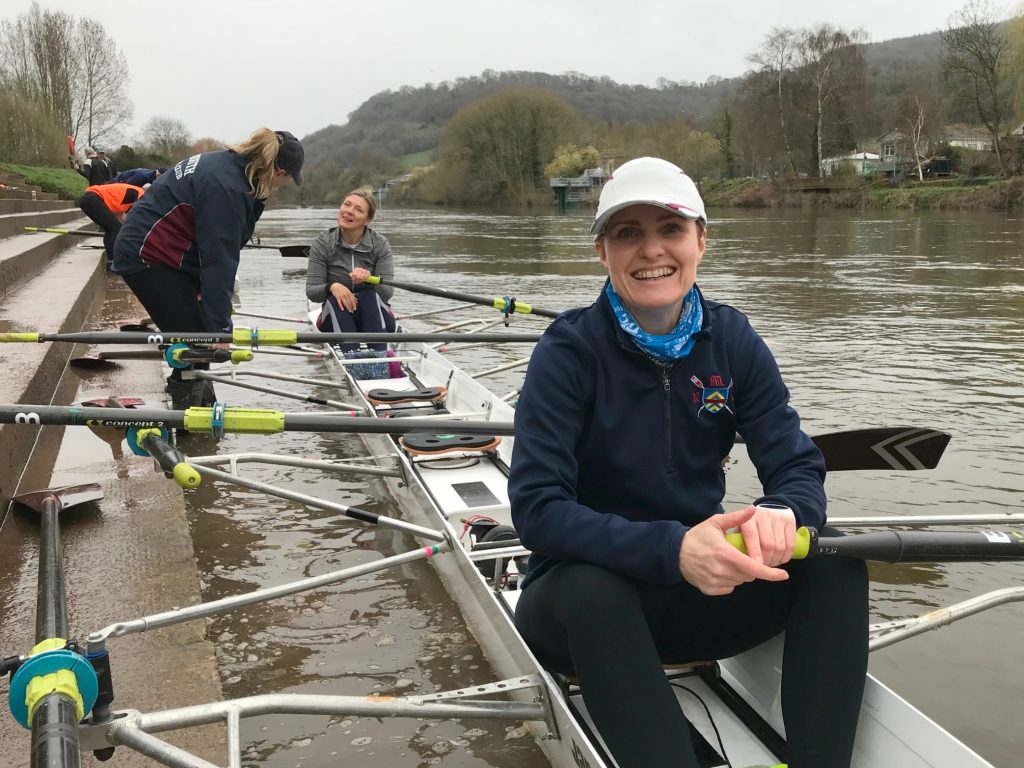 Chemo, needless to say, was another matter. There were days when I felt really rotten and days when I felt weak as a kitten. The final cycle in particular took it out of me. But even chemo wasn’t going to keep me off the river. I decided at the start that I would confine myself to a single, so I could cry off at any time. With some sound advice from paralympic champion rower Helene Raynesford about hand hygiene and pacing, I headed out on the water, at first tentatively and then with more and more confidence. I only rowed in the weeks when I felt stronger – usually about two or three outings per three-week cycle – but I still managed to carry on through all six cycles (which I never expected at the beginning). Being able to row did me so much good. For an hour I could forget all about side effects and fatigue and the next appointment. It was just me and the boat, with just the occasional swan for company (or swimmer or canoe). What has really kept me going through the last, gruelling six months, though – even more than being able to row – is the support I’ve had from the rowing community. I’ve been simply overwhelmed by the love and encouragement I’ve had from rowers all around the world. I’ve had messages and even gifts from people I’ve never met, and more than ever before have felt the amazing strength of our fabulous network of rowers.

I’ve tried to reply to as many messages as possible but sometimes lost track, so can I just take a moment now to thank you all, sincerely and from my heart, for keeping me strong. It really did work – I felt completely buoyed up by the love.

It’s not over yet, of course. I still have a year of injections and am still feeling the effects of the chemo (and will be likely to for a good while yet). I’m sure there will be tough times ahead but what I know now is that with your help I have the strength to cope with whatever is thrown at me.

Oh, and being me, I’ve entered a single at Ross Regatta this weekend. I’m sure I’ll be knocked out in the first heat and may even set a course record for slowest person ever to complete the course, but it will be wonderful to be there, feeling part of things again and feeling the adrenaline at the start.