Back in the game – Girl on the River is back 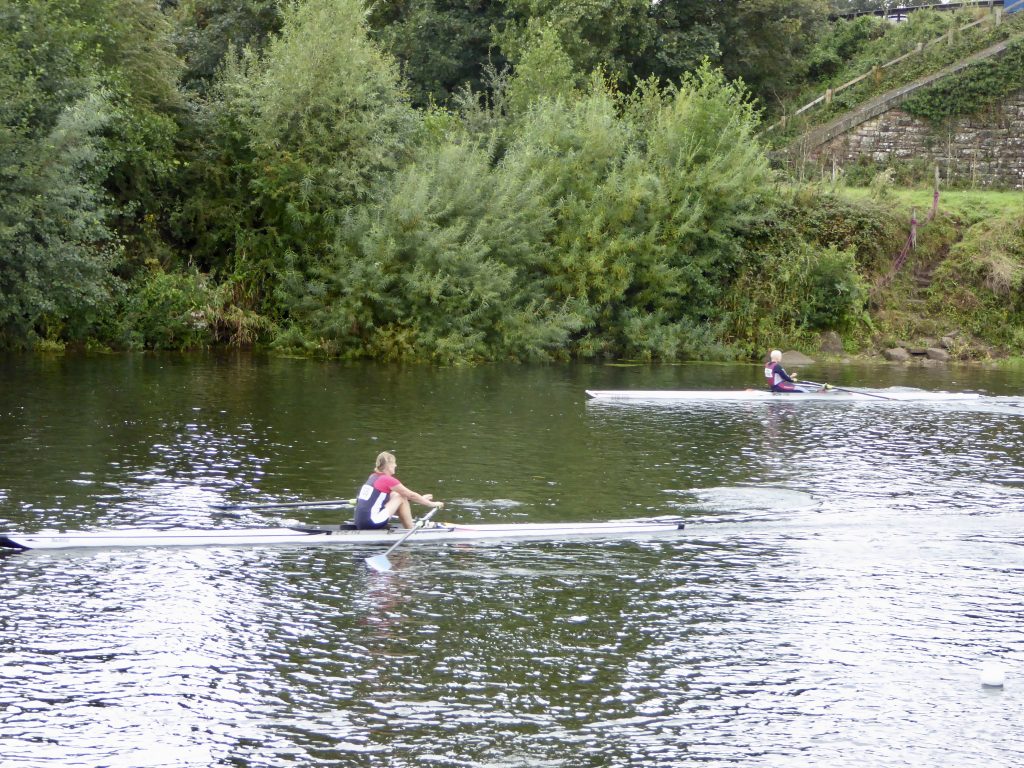 When I last wrote, my chemo had just come to an end and I was about to embark on my first race in a single, at Ross Regatta. And somehow another six months have passed without me posting, so it’s high time for a Girl on the River update.

As you can see from the picture, I managed the race (that’s me on the right, obviously) and lost by a respectable three lengths. It was tough – I was weak as water, as it was still only four weeks after my last chemo infusion – so I was just glad to finish in one piece without crashing into anything, but I was absolutely determined to give it my all. My GP had given me strict instructions not to go above 50% effort, which she well knew meant I might take it down from 100% to about 90 (she knows me too well). I’ve no idea how hard I really did go – only that it felt like the longest 750m I’d ever done, and that I needed help to get off the water! Anyway, it felt like a massive achievement and it was amazing to be back in the game. 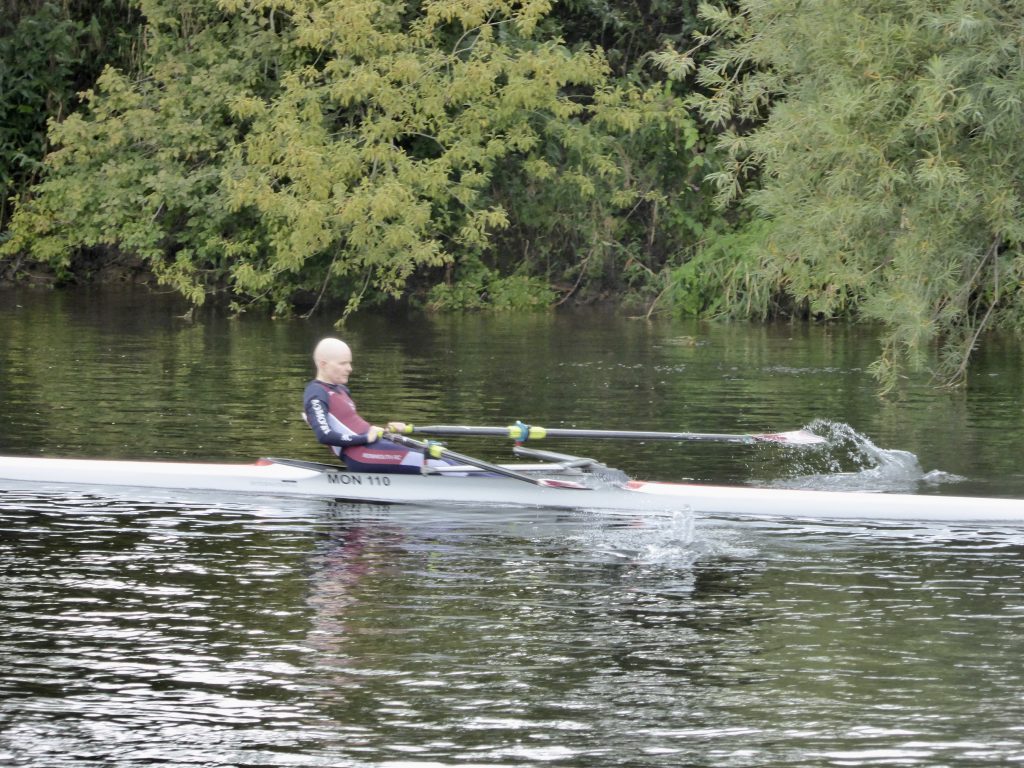 Since then I haven’t had as much time on the water as I’d have liked. Life has been busy and at times complicated, and I was knocked sideways by a Christmas flu bug that took as much out of me as chemo did (or so it felt). But despite all the setbacks I’ve made steady progress with my fitness. I’ve been working away on the erg and the split for a 20 minute piece is now just four seconds off where it was before the whole cancer thing came along. I’m hoping that when I come off the immunotherapy drugs in the summer that’ll give me an extra boost. 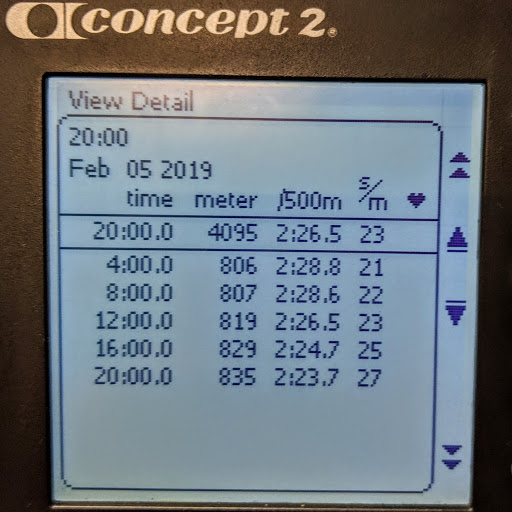 I’m now back to crew training on the river – hurrah! – and the headline news is that in a sudden rush of blood to the head I’ve signed up for the Worlds in Hungary in September! I haven’t made any of the current crews – no surprise there, given my fitness levels and general rustiness – but I’m hoping there’ll be a spot for me in an eight somewhere and I’ve offered my services as a cox which should give me a few races. It’ll mostly just be exciting to be there. And HUNGARY!!!

I’d love to say that going through cancer treatment had changed the way I viewed my rowing. I’d love to say that it had given me a new, mature perspective. I’d love to say that I’d found a new serenity, that I could rise above the stresses and angst of racing. But no. The sad fact is I still get as nervous about an erg test as I ever did and am getting serious butterflies in my stomach each time I think about the course I’m coxing this weekend (the bend! The bridges!) So really, I guess that means it’s business as usual at Girl on the River, and that has to be a good thing.

On that note, I have every intention to post more regularly now that life is settling down a bit, so watch this space. Until then, happy rowing!