We’re going to the Worlds!

So the entries are in, and as things stand I’m going to be racing in a 2x at the Worlds Masters Championships in Hungary in September. Which is completely ridiculous. Even I can see that. So far we’ve managed to come second out of three in a band 2 race, at a local regatta – not exactly world class. The idea that racing at the Worlds will result in anything other than complete humiliation is ludicrous. 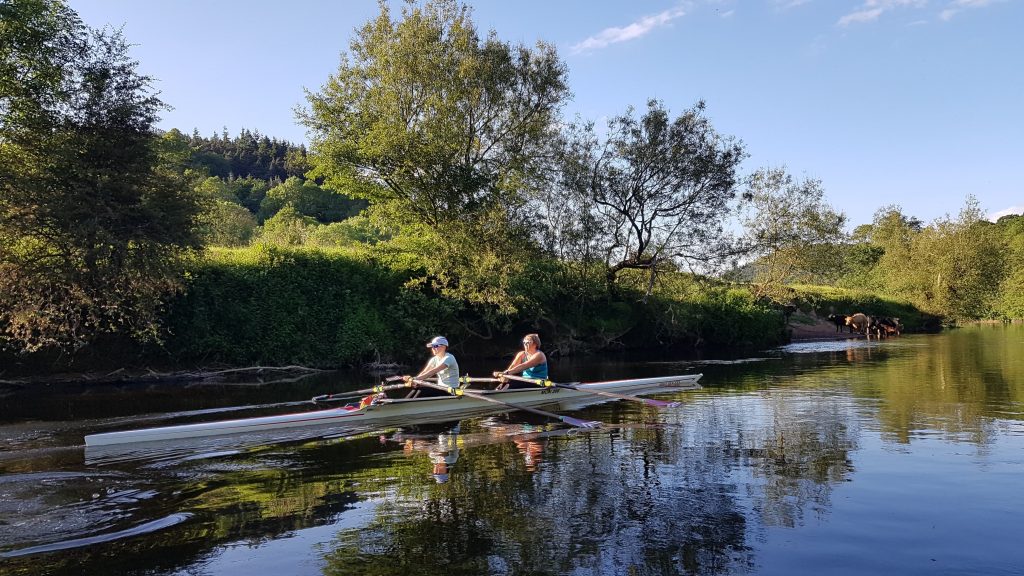 To make it even more crazy, since Nottingham Masters just over three weeks ago – the one where I ended up in the event ambulance strapped to an ECG – I’ve not really managed to resume any really strenuous training. Not long after that regatta I came down with a horrible cold (hardly surprising, really) which I haven’t been able to shake off. I feel like each herceptin injection (the immunotherapy injections I’m on to keep the nasty cancer cells at bay) takes a little more out of me and my reserves are low.

But still I’m doing it. Why?

Well, quite simply, because I can. This time last year, when I was in the throes of chemotherapy and my body was getting more ravaged by the week, racing was out of the question. A year on, it might be difficult and I might not have much in the tank, but I can just about do it. So do it I shall. Since I had cancer I’ve been much more inclined to seize opportunities whenever they come along, whatever the consequences. And I can’t think of a better opportunity than the World Masters in Hungary alongside the really serious rowers of my age.

Oh, and by the way. My doubles partner, Helen, and I have agreed that if we win (pfffft – see above) we will both get crossed oars cut into our hair. Actually, don’t tell Helen, but I’m going to do it anyway, win or no win. Because if we win (again, pfffft) I’m gonna get me a big old rowing tattoo, just because I can.