The seven stages of an erg test

The erg test. It’s a fact of life for most rowers but somehow that doesn’t make it any easier. An erg test takes up disproportionate amounts of mental space, becoming a traumatic obsession and turning otherwise level-headed adults into irrational toddlers. Here’s how it goes.

No. Oh, God, no, no, no…There they are in black and white in your inbox: the two words most guaranteed to cast fear into the heart of even the most seasoned rower. Erg test. Your heart rate instantly rises by at least 50 bpm and you may notice a cold sweat spreading across your skin as a rising sense of dread takes you over. This feeling will probably last until the moment the test begins. You may wish to warn friends and family to stay clear.

From the moment the test is announced, you will experience literally every single symptom of illness and injury that you’ve ever known in your entire life. Within the space of 24 hours you may go through advanced pneumonia, back ache, profound fatigue, groin strain, tinnitus and every other damn thing your mind can throw at you. Remind yourself that none of this is real. Your mind is playing dirty, nasty tricks on you. This stage lasts until the end of the warm-up, during which you are as weak as a kitten and may have convinced yourself you are actually dying.

About 20 seconds into the test, you have what can only be described as a power surge. You are magnificent. You are powerful. You are triumphant. You are sure to set a world record. Which is wonderful and amazing and incredible. Except that it only lasts 30 seconds and is closely followed by … 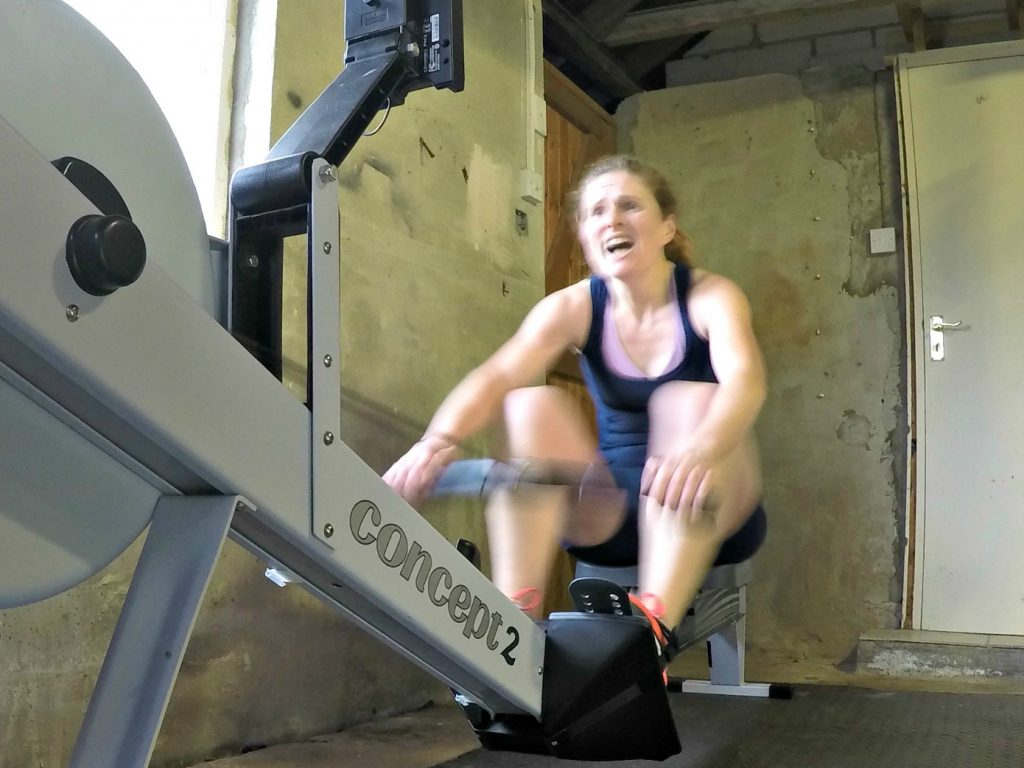 Wait, what? WHAT???? It was all going so well and now … WTAF? Your split is all over the place – one stroke it’s down at that world-record-breaking-yet-plainly-unsustainable low, the next it’s at a tragic, geriatric high. You can’t stabilise your stroke rate, you’re flying up the slide, you can’t breathe, you can’t breathe, you can’t… RELAX. It’s probably just that your body’s switching from anaerobic to aerobic, or simply that the magnificence was never going to last. Stick with it. Sort the rate first, then the split. And seriously, breathe.

After the high drama of the magnificence and the panic comes the long, hard slog – the endless, painful, interminable middle bit, watching the metres or minutes counting down and seeing nothing, NOTHING, but the numbers of the screen. But in a weird way you should enjoy it while it lasts because you know what comes next, don’t you? This is the final bit of the piece where you empty the tank. Nobody knows what actually happens in this section as nobody can remember it clearly afterwards. Everything becomes a blur. Some talk of being in a tunnel (are they passing over to the other side? Who knows?) All I can say is it’s quick and it’s slow, it burns and whirls and shimmers and then somehow, as if by magic…

It’s over. It’s actually over. Somehow you made it to the end. Depending on what’s showing on the monitor, this is either a moment of high elation that will last well into the night (quite possibly keeping you awake on a massive endorphin high) or the worst feeling of humiliation and disappointment you’ve ever known. Either way, it hurts. 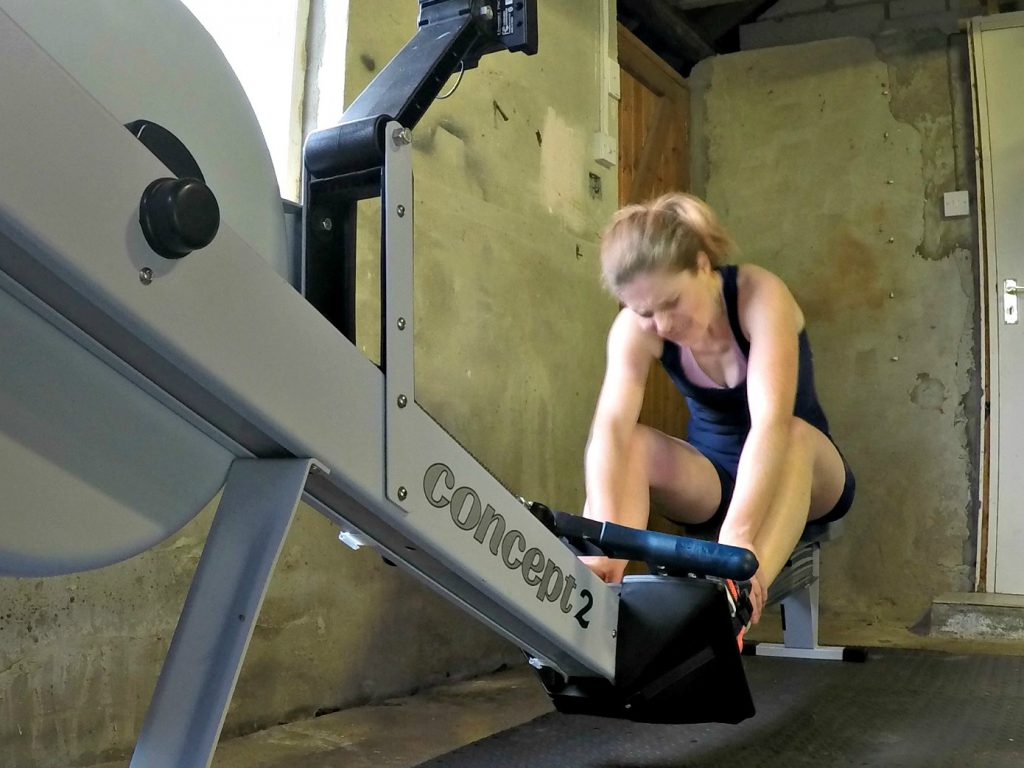 Does any of this resonate? Do you have your own seven stages of erg test hell? Right now I’m recovering from last night’s erg test (mercifully a good one – and no, I didn’t get much sleep last night) and starting to psych myself for the next one, when I start the cycle all over again. What’s that, you say? An erg test? No. Oh, God, no, no, no…