Two months ago, racing at the Worlds seemed, if not exactly realistic, then at least doable. I was heading towards my final cancer treatment with every prospect of bouncing back afterwards. We had long months of training stretching ahead of us. The sun was shining. It was all good. By the beginning of this month, however, it had become apparent that the situation had changed somewhat. My health wasn’t playing ball – fatigue, injury niggles and colds had all kept me from the rigorous training programme I’d planned. And life had got rather more complicated, with illness in the family meaning I had commitments elsewhere. So whereas two months ago we looked like this: by the beginning of August, more often than not, we looked like this: 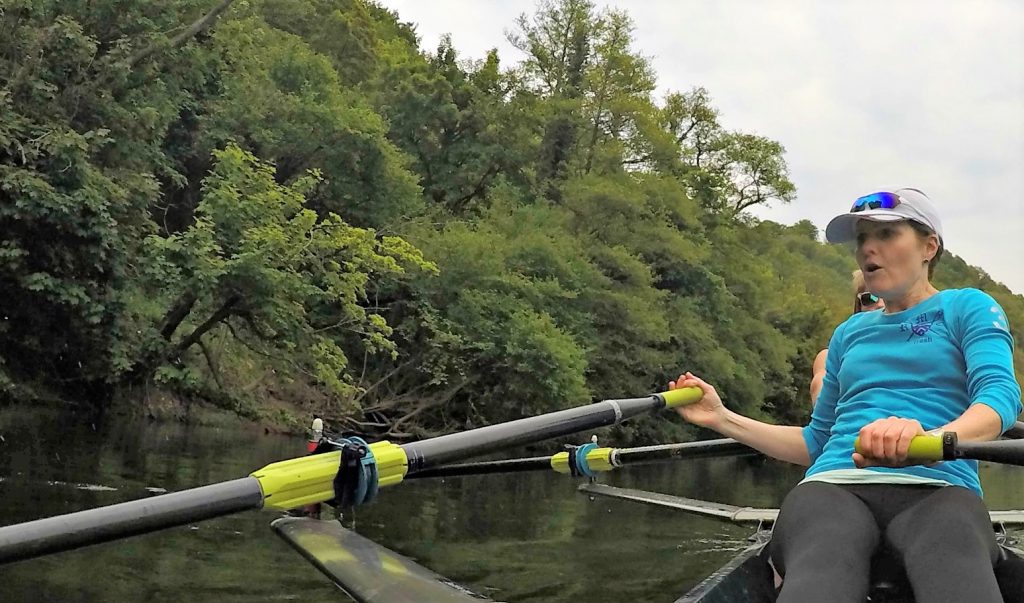 So when I got a message from my 2x partner checking if I still wanted to do the Worlds, the sensible thing would have been to withdraw. I could, after all, still cox and support, which was all I’d originally planned to do, after all. Nobody would have thought any the less of me for quietly standing aside. With all of that in mind, this is how the conversation went: 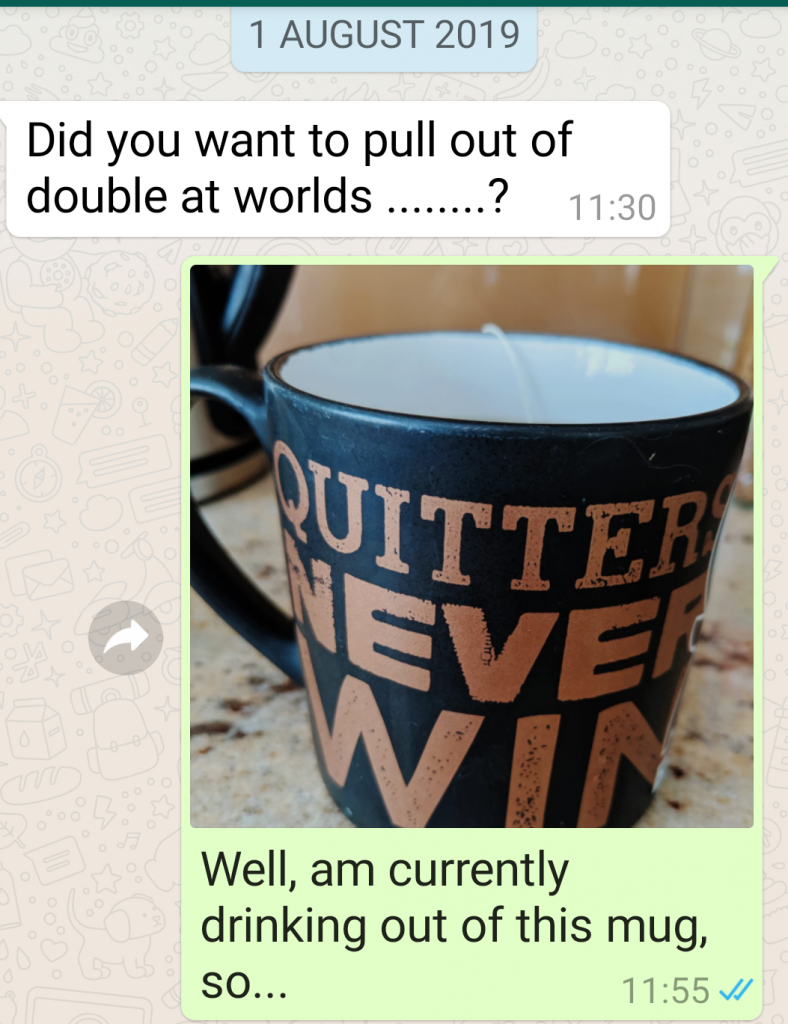 Look, since when did Girl on the River do sensible? But before you berate me for being irresponsible, let me explain my thinking. All along, I’ve seen rowing at the Worlds as just the most amazing opportunity for a mediocre club rower like me. Yes, you’re up against the stiffest competition that the (ageing) world has to offer and will probably find yourself racing super-elite rowers. But the way I see it, it’s not that you have to race against world class rowers. It’s that you get to race against world class rowers, without even having to qualify to do so. HOW COOL IS THAT?

Now. There were, last time I looked, a massive 82 crews entered into the WD2x category that we’ll be racing in (divided into six-lane finals). The chances are we’ll come last in our own race by a fair margin (though you never know – let’s face it, with racing anything can happen). But since our times will be made public, I’ve decided to make it my aim simply not to come 82nd. If we can have a decent race and don’t capsize or catch one of those wretched crabs and our time is 81st in our category or above, that’ll do me nicely.

So training is back ON, whenever we can snatch some time, and it’s already getting better. There’s still my unpredictable health to deal with, so I’m now, as of this week, officially on a major health kick. No alcohol (literally none) until after my last race. Super-healthy food. The odd carefully-chosen supplement here and there (I’m about to take delivery of some turmeric supplements from Future You which I’ll tell you about on my social media). I’m even swapping out coffee for green tea (if you find one that doesn’t taste of pondwater, do let me know). And lots of rest whenever I get the chance. This is how my life is going to look for the next month: 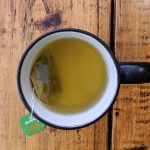 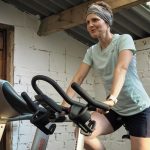 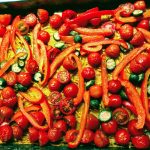 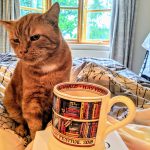 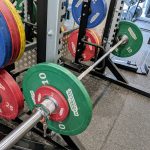 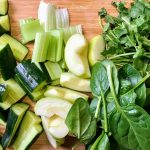 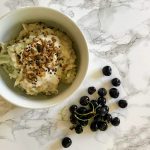 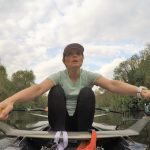 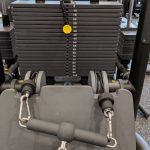 All I can do is work with what I’ve got – and if that’s pretty feeble so be it – and the rest I’ll leave up to the Rowing Gods. But quit? No way. After all, as my mug says, Winners Never Quit. And Quitters Never Win.